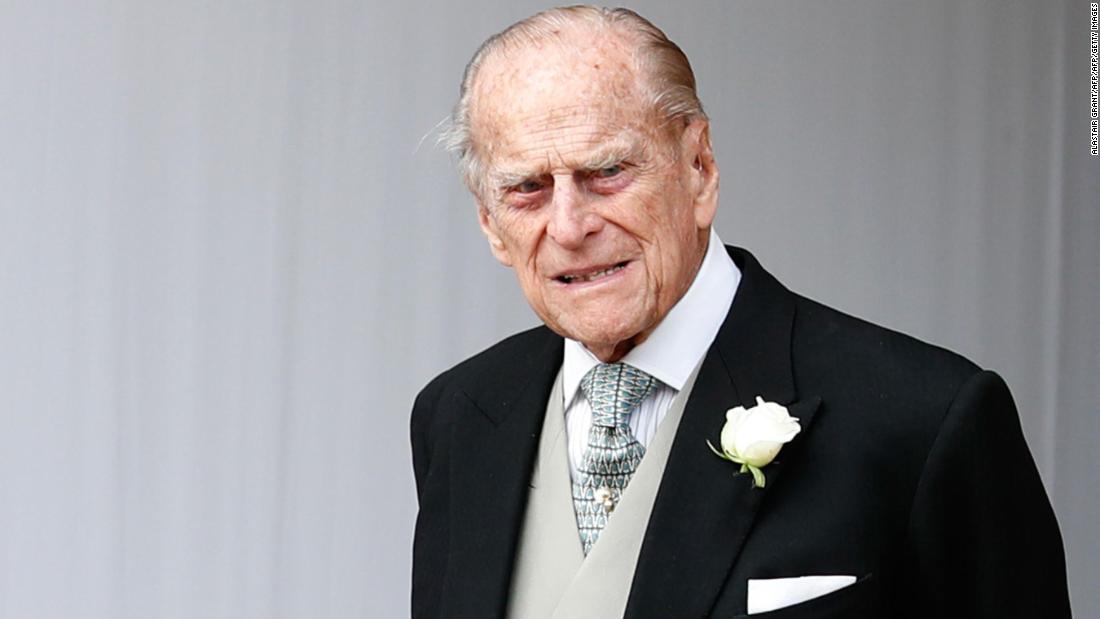 Commonwealth leaders have led global tributes to Prince Philip, as presidents, prime ministers and politicians around the world offer their condolences.

Canadian Prime Minister Justin Trudeau remembered Prince Philip as a man of “great service to others,” in a statement, adding that he was “the patron of more than forty organizations in Canada, including the Canadian Aeronautics and Space Institute.”

Australian Prime Minister Scott Morrison tweeted that Prince Philip was “no stranger” to the country, having visited on more than 20 occasions, adding that he had strong connections to many Australian organizations and the Australian Defence Force.

“Australians send our love and deepest condolences to Her Majesty and all the Royal family. The Commonwealth family joins together in sorrow and thanksgiving for the loss and life of Prince Philip. God bless from all here in Australia,” he tweeted.

Other world leaders have also paid their respects, including Russian President Vladamir Putin and Turkish President Recep Tayyip Erdogan, who both offered their sympathies to Queen Elizabeth.